December 11, 2019
“An acrobat in a Chinese State Circus that’s trying to keep the plates spinning” is how Floortje Dessing describes herself. She has just returned from a week off at the Puurenkuur destination spa, Euphoria in Greece. 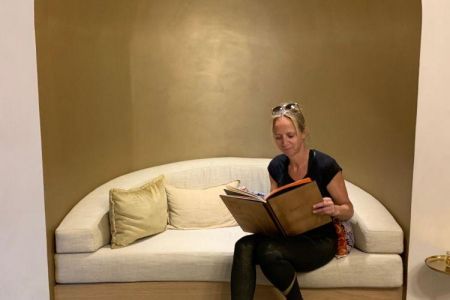 “An acrobat in a Chinese State Circus that’s trying to keep the plates spinning” is how Floortje Dessing describes herself. When I speak to her, Floortje is just about to head to the Middle East for a trip to war-torn Yemen with the Red Cross. She has just returned from a week off at the Puurenkuur destination spa, Euphoria Retreat in Greece. “My life is always hectic and full. I was in the middle of all these safety protocols and courses, and felt the need to just prepare myself mentally, somewhere quiet.” 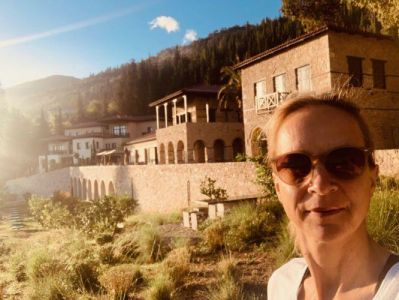 No, thanks
Just a sec!
Sign up for our newsletter and get €25 off your Puurenkuur Wellbeing holiday!